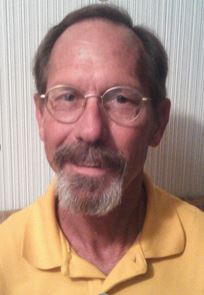 George learned his love for systems as a digital satellite communications technician in the Submarine Service USN. He has over 35 years of experience in the process industries as a Control Systems Technician.  He is a Senior Life Member of ISA and an advocate of technical certification contributing to the development of certification programs for ISA, the Electronic Technician’s Association – International, and CompTIA.  He is Past-Chairman of the ISA Certified Control Systems Technician Steering Committee. He currently serves as President of the ISA South Texas Section.   George is the Program Coordinator for Industrial Instrumentation at Del Mar College in Corpus Christi, Texas. 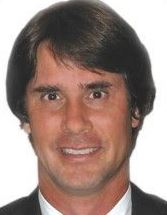 Hunter Vegas has worked in the automation industry for 35 years and has executed nearly 3,000 automation projects in the nuclear, pulp and paper, pharmaceutical, and specialty chemistry industries.  He has professional engineering licenses in seven states, an unlimited electrical contractors license, and is a TUV certified Functional Safety engineer. He is a frequent contributor to several controls magazines and has published two books with Greg McMillan, “101 Tips for a Successful Automation Career” and the “Process/Industrial Instruments and Control Handbook”.  Hunter currently works for Wunderlich-Malec as a Project Engineering Manager and lives in North Carolina.

Jody Damron, Operations & Maintenance Scheduling Supervisor and Generation Maximo Lead for Salt River Project, has been working for SRP for over 42 years. In 1989, Jody transferred from Control Room Operator into an intense Instrumentation and Controls Training Program and has since implemented many different levels of instrument and control data to CMMS and Calibration systems. He built and supervised a hands-on Instrument, Controls and Electrical Training program. He has served in several leadership positions including Instrument Supervisor, Instrument and Electrical Apprentice Supervisor, Gas Turbine Maintenance Supervisor, CMMS Upgrade Supervisor, Business Analyst, and Planning and Scheduling Supervisor. 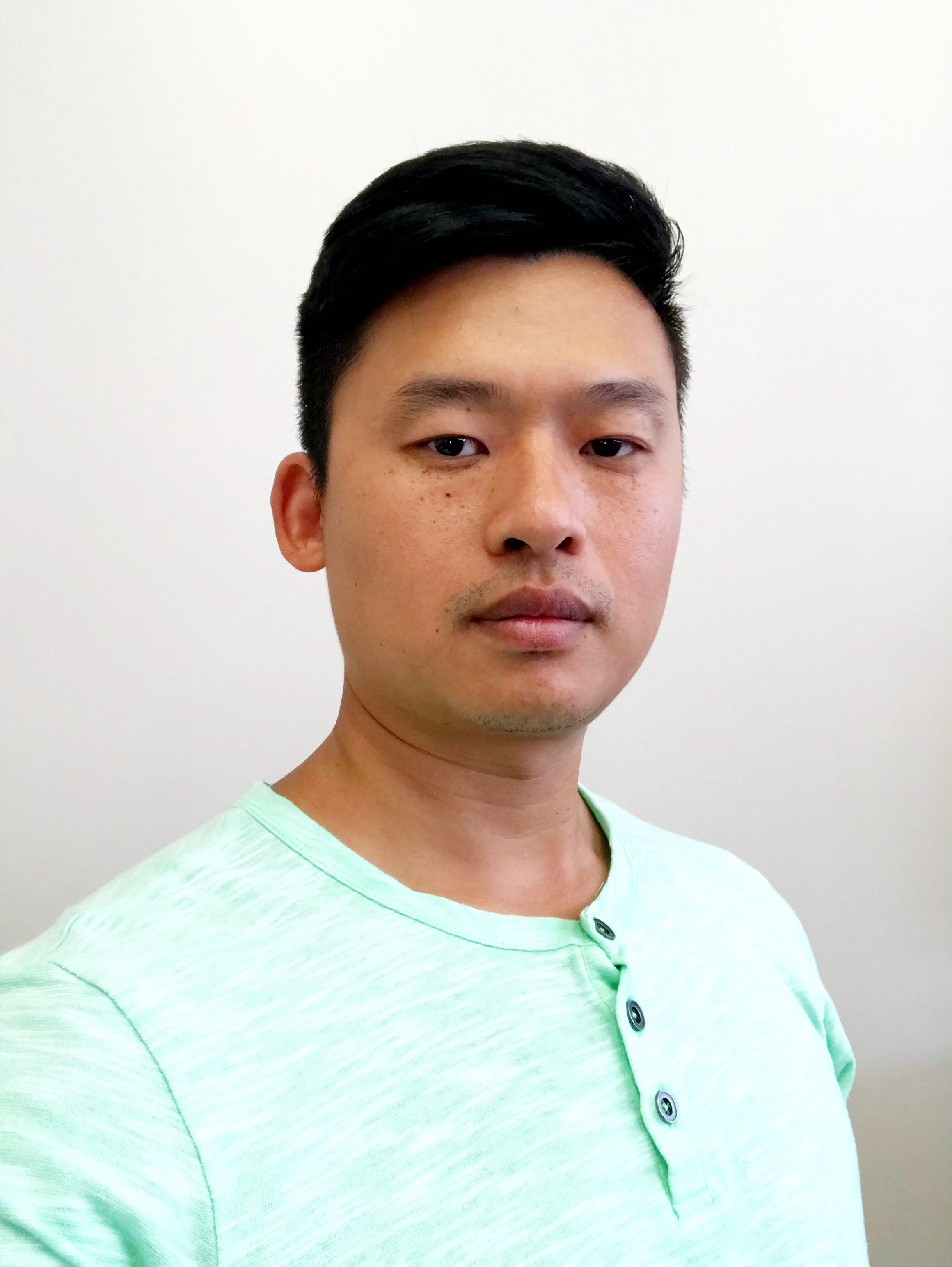 Patrick Zhao, Corporate Instrument & Analyzer SME Engineer for Braskem, has worked in developing and leading instrumentation and control strategies for large process plants including LydonellBasell and Celanese for over 10 years. Patrick holds a Bachelor of Science in Electrical and Electronics Engineering, is a certified professional engineer and earned a Functional Safety Engineer license from the TUV Rheinland North America Group.

Brian Pozwick is the Manager of Electrical and Instrumentation at Northeast Ohio Regional Sewer. Brian brings to his position 32 years well-established background in instrumentation technology and automation professional services. Prior to taking on district electrical and instrumentation in 2018, he was a supervisor for Process control and automation division for the district for 16 years. Where he worked for over 15 years. His experience in this business involved roles at the technical consultant level, developing programs, and delivering technical services for a wide variety of internal district customers. Brain holds a associate's degree in Business Science from DeVry University in New York and has an ISA CCST level I, Utility Lean SIX Sigma Camo (Green) Belt, and NSLS Advanced Leadership Certification.

Steve has 30 plus years of calibration experience in the telecommunication and pharmaceutical industries. The majority of which has been with Biotech manufacturing as a Calibration Technician, Calibration Supervisor, SME, and Project Specialist. The last 3 years were focused on contributing to Lonza’s global paperless SAP/CMX CMMS solution, implementation, training, supporting calibration operations, and expansion projects.  Steve holds a Bachelor of Science in Business Administration and Management from Frankin Pierce University and an Associates Degree in Applied Electronics from Great Bay Community College in Portsmouth, NH. 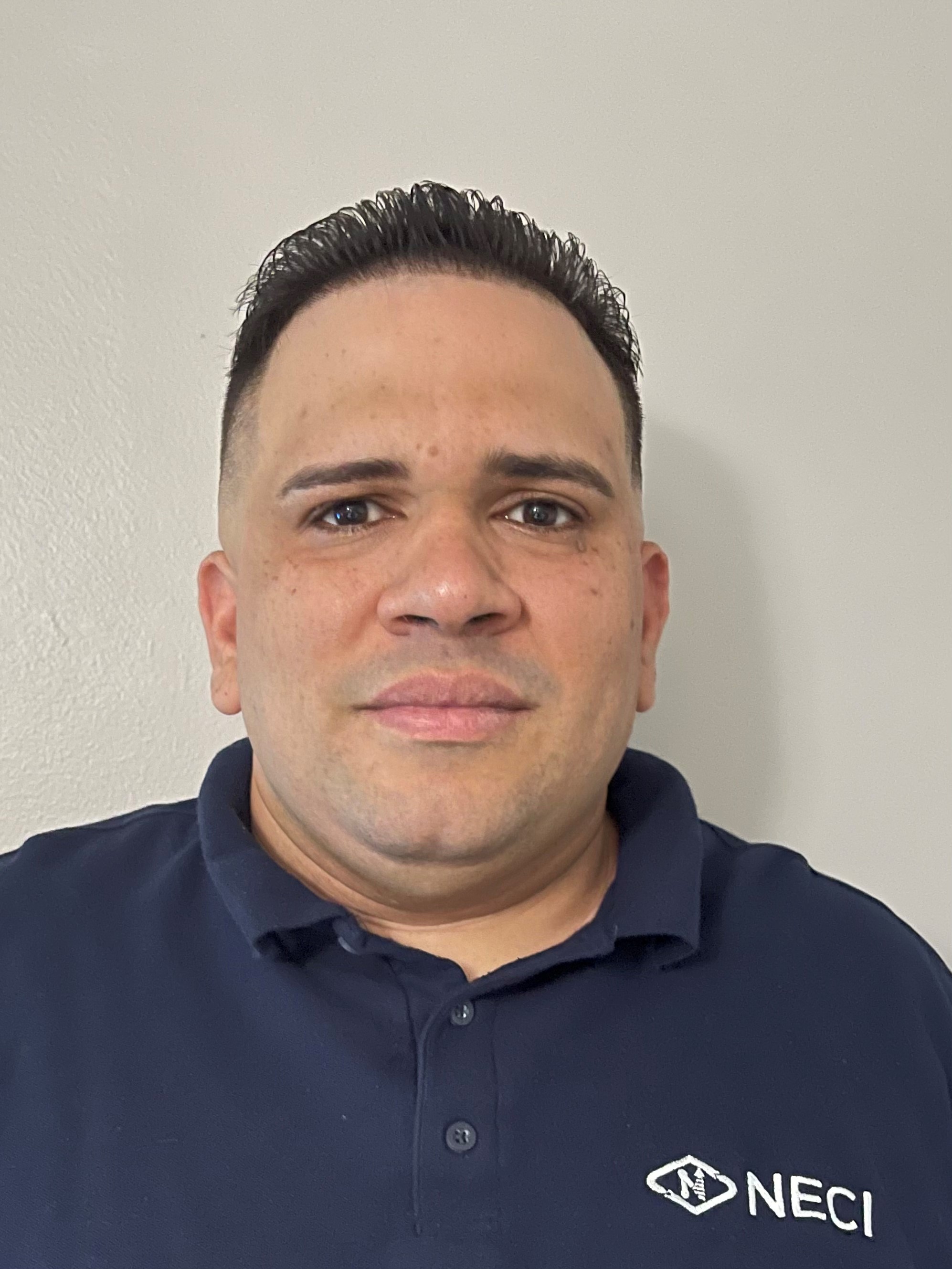 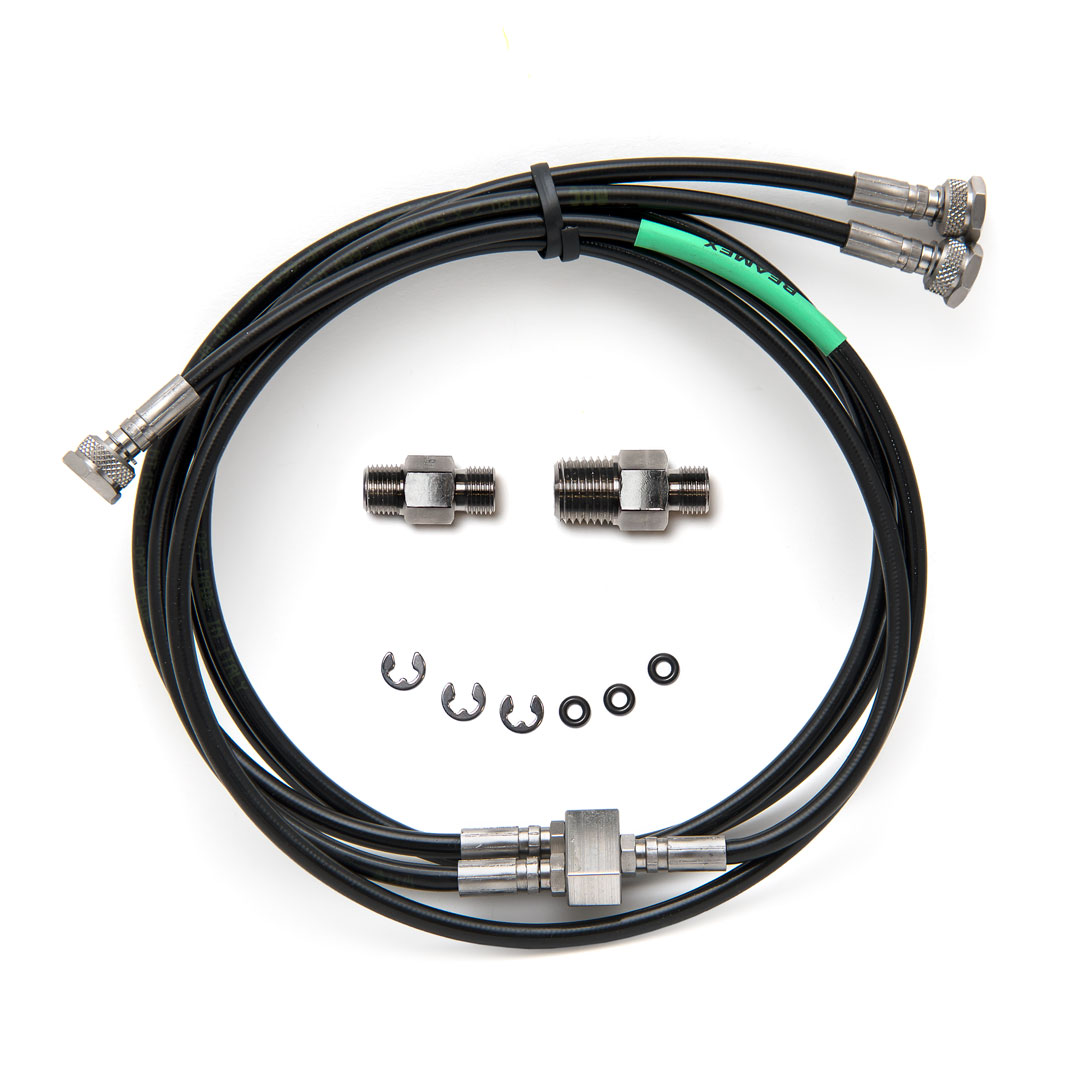 Experienced experts will articulate the latest and most pertinent information on best practices and deliver various presentations on developing and maintaining efficient, quality calibration processes.

Beamex is a leading worldwide provider of calibration solutions with the sole purpose to create better ways to calibrate for the global process industry.